The 5 Keys To Success

Welp, March Madness is upon us folks! Welcome to the one week out of the calendar year when employees mysteriously catch a stomach bug causing them to miss the last two days of the regular work week. Brackets are filled out with great care, pools are created, money is wagered, egos are adjusted and most importantly 68 teams from around the country  take the court in what I would consider the funnest and most exhilarating three weeks in all of sports.

So what will the tournament look like for this Louisville squad? If someone had asked me that before Sunday evening I may have replied with “probably short-lived”. BUT, after watching the Selection Show on Sunday evening I quickly went from….. 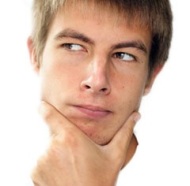 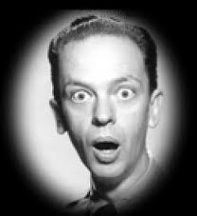 First and foremost, the Cards landed a four seed – something many of the “experts” didn’t think would happen after their early exit from the ACC Conference Tournament and the looming absence of Chris Jones. Second, the Cards landed in the East Region which features the weakest of the four #1 seeds in Villanova and a 2 seed that the Cards are very familiar with (Virginia). Third, UofL was shipped to the west coast. Why is that a good thing you ask? It’s a + in my opinion because this particular Louisville squad seems to play better away from home and on the road. Yes, it sucks for the fans but take care of business in the first two rounds and UofL will find itself much closer to home. Speaking of taking care of business, I would quickly like to break down the 5 things Louisville must do to be successful in this tournament, and by successful I mean making a run at another Final Four slot. So, here goes…….. 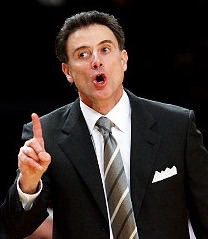 Louisville’s Big 3 (Rozier/Trez/Blackshear) must play up to their capabilities. They did just that very thing against UNC but the futile effort from the surrounding cast hampered them from getting over the top – but I will touch on that in just a minute. Hell, if just Montrezl and Terry have big games it increases the Cards’ chances of success dramatically…..at least in the early rounds. Rick Pitino has been saying for weeks that Wayne Blackshear would have a break out March in tournament play – he might be right after his effort in Greensboro last week. 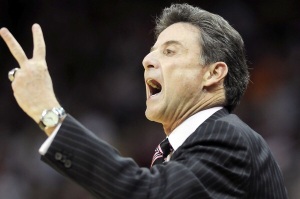 Louisville must make their free throws. People get tired of hearing it, but missing free throws will get you beat over and over in post season play. Now, guys like Mathiang and Onuaku aren’t going to magically start hitting at an 80% clip overnight, I get it. But again the “Big 3” must focus and be at their best and if players like Anton Gill or Quentin Snider get to the stripe, you’ve gotta make ’em. The Cards can ill afford to shoot their season average from the line. 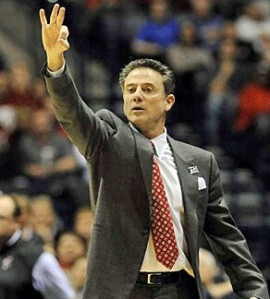 Avoid the infamous scoring droughts. If playing for 10 minutes without a field goal during games in the regular season was a measure of success, this Louisville team might very well have been a 1 seed somewhere. In all seriousness, the Cards CANNOT afford long scoring droughts. It would add too much pressure to the team’s defense and could create a hole too deep to dig out of.  The Cards simply don’t have the overall firepower to make up points in a hurry. Luke Hancock ain’t walking through that door. 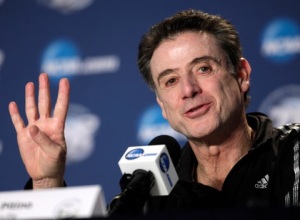 Stay out of foul trouble, ESPECIALLY Montrezl Harrell. Make no mistake, Louisville is a different team when Harrell is not on the floor. And yes, I completely understand how vital Terry Rozier’s offensive output is to this team. But Harrell is the gas (Super Unleaded) to this team’s engine. He’s a physical presence, a rebounding machine and someone who allows others to get open via the low post double team. He dunks every now and then too. As Trez goes, The Ville goes. 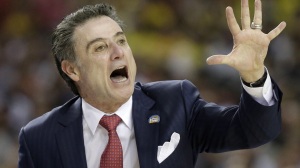 Get bench support. This team can possibly find a way to win a game or two in the early rounds by living off it’s studs. But as the Dance advances, bench contributions will not be optional. They will be mandatory. Snider must make the occasional jumper, Mathiang must not allow guards to dribble into his chest and score at the rim, Onuaku must provide something on offense, and David Levitch must get minutes (Louisville normally wins win he does). The best Louisville teams of the past ALL had a crucial bench players that made a huge difference.

So, there you have the 5 keys to success for the Cards and even though there will be others, the aforementioned will undoubtedly be crucial. The regular season that was the 2014-15 Louisville Cardinals was a true roller coaster ride. Many fans, myself included, hope this week and potentially beyond bring about more ups than downs. My next blog will probably focus on the results of the upcoming Cal-Irvine game and how my bracket after just the first round games will look like……. 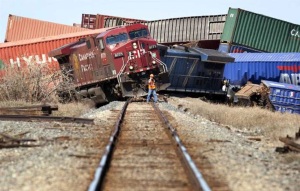 As always, L’s up and GO CARDS 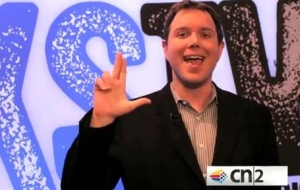