A favorite Saturday morning show growing up (before College football, natch) was Hannah-Barbera’s “Laff-a-Lympics” which featured a cadre of popular HB characters competing as teams in zany sporting competitions, races, and scavenger hunts.

The Confidential started to wonder…if the ACC were in the “Laff-a-lympics”, which characters would best represent the schools?

Here are just some of the matches that we could come up with: 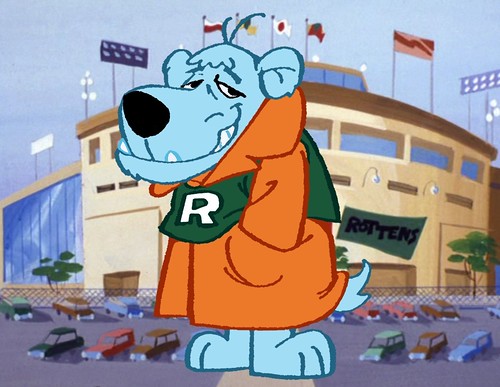